A decade ago, the dragon Zaskettr returned from the grave and in a rain of fire and death killed the High King, destroyed the capital and thrust the island nation of Maroester into chaos and ruin. There were those sword to defend the king and the realm, but they had grown aloof and self interested. Their great battles were won, they thought, and they retired to their villas and their self interests. They were not there that day when the dragon returned. they were not there for their king. 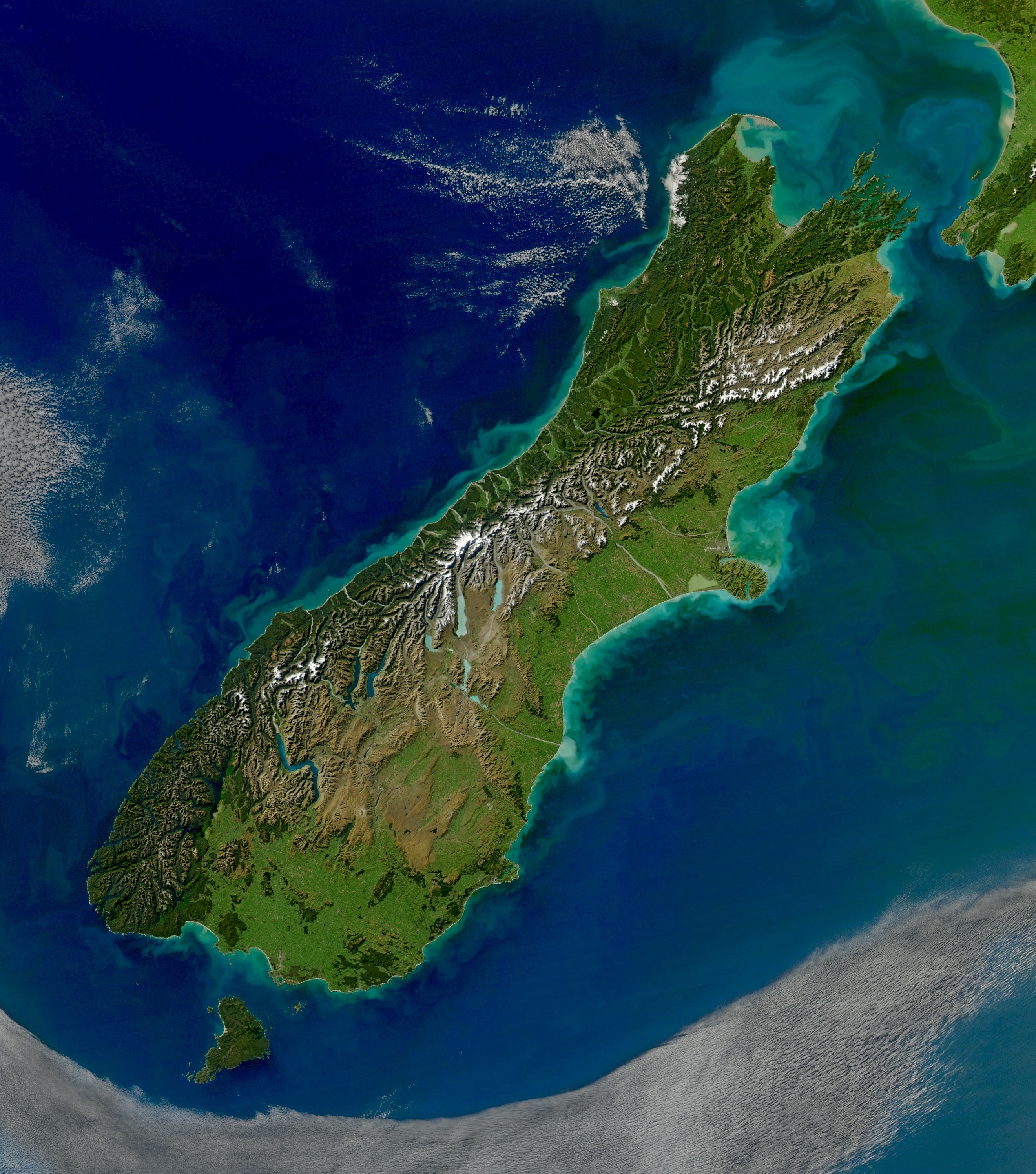 Maroester was discovered 250 years ago by the Vastlund Empire. The local inhabitants — called the paku, or halfling in the Vastlund tongue — were quickly pacified and assimilated while Vastlund’s slave race — the uyghur, or “orc” — was imported to build the Empire’s newest colony. This island held secrets, however, and in the wild forests and deep mountains and jagged dells there lived other beings. These were the races of the fae, the Fair Folk — haughty and wicked elves, crafty and suspicious dwarves, wild and mischievous gnomes, dark and murderous goblins and many more besides.

But neither the paku nor the fae races were the first to settle Maroester. Something older lived there, something woven into the land and tied to the fabric of magic itself. Ruins cover the island and deep within them lie secrets far older than either mortal or fae, and far more dangerous than either. Nearly a century years ago, the Empire retreated from Maroester. Some calamity befell the Empire at home and the fleet and the legions left. Only the Margraves — something like barons — and there sworn retainers were left to maintain order. It was not enough. The island quickly devolved into civil war as the Margraves fought one another for control, the orc slaves rebelled and the fae worked their dark tricks on men.

Margrave Emrys Wellard became High King of Maroester when he killed the dragon Zaskettr and used its hoard to consolidate power: some Margraves he bought off and others he raised armies to defeat. He freed the orc slaves and gave them there own lands in the rugged center of the island and he brokered peace with those elves and dwarves who might treat with him. After a seven year campaign, he forged a prosperous nation that could survive the abandonment of the Vastlund Empire. Among his most trusted allies and favored servants were the High Guard — heroes of their own lands and regions and people that gathered under his banner to bring peace to Maroester. they were diverse in kind and objective, but all chose willingly to serve the High King for the sake of Maroester.

For forty years the High king ruled and peace reigned. The High Guard subdued rivals and defeated monsters from the wilds, tamed wild fae and delved secrets in the ancient ruins. But eventually peace got the better of them all and they parted ways and retired. That was when Zaskettr struck. No one knows how the wyrm returned from the dead , but it came back more powerful than it had ever been. It destroyed the capital of Bishop’s Gate and killed the High King and his court. The smoldering ruins of the king’s castle are its lair and the Molten Throne is its most prized treasure. And with the death of the High King, the unified land of Maroester crumbles. The Margraves fight amongst themselves while the old animosities between men, halflings, orcs and fae reignite. Dark monstrosities in the wilderness walk freely and the dragon’s presence sends magical energies and ley lines into choas.

Now more than ever, Maroester needs the High Guard.