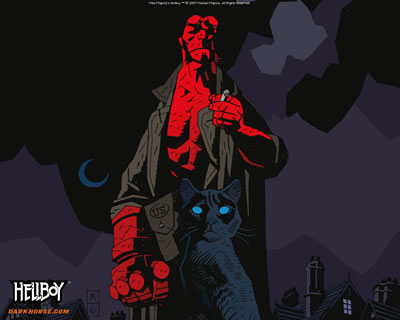 4 thoughts on “Superman vs Cthulhu: Super Heroes and Cosmic Horror”